In a world where we are inundated with what’s going wrong, the future can feel hopeless. On October 17, TEDxCollingwood set out to change that.
Over an inspiring afternoon at the Gayety Theatre, a sold-out audience heard from speakers and performers who see our greatest local and global challenges as opportunities to level up — to grow, innovate, and make the world a better place.
This is the third year for the perennially sold-out non-profit event. This time, the organizers were eager to share the day with a broader audience, and added live streaming, opening the engaging event up to anyone who wanted to watch.
Those who did were not disappointed. The stage, with its distinctive red carpet and TEDx logo, featured a dozen passionate performances covering topics as diverse as mental health, the inspiring universe, ocean technology and the future of work.
Each TEDxCollingwood presenter is selected from a larger pool of applicants and then coached through to their final performance on the stage, where a talk must clock in under 18 minutes. It’s a recipe for keeping attendees engaged, and this year’s event did just that.
Organizer Chris Keleher sees the momentum building for TEDxCollingwood.
“The interest keeps growing,” he said. “People are hungry not just for new ideas, but for things that are hopeful. Optimism connects us — that’s at the heart of what we’re trying to create here.”
TED began over three decades ago as a four-day conference in California and has since become a viral phenomenon, spreading free knowledge from some of the world’s most inspired thinkers and speakers. There have been more than 30,000 TEDx events held around the world, garnering over a billion online views.
The event happens each October. You can keep up to date, watch past talks, and learn more at www.TEDxCollingwood.ca, or by following them on Facebook and Instagram. All past talks can be found on the TEDx YouTube page. 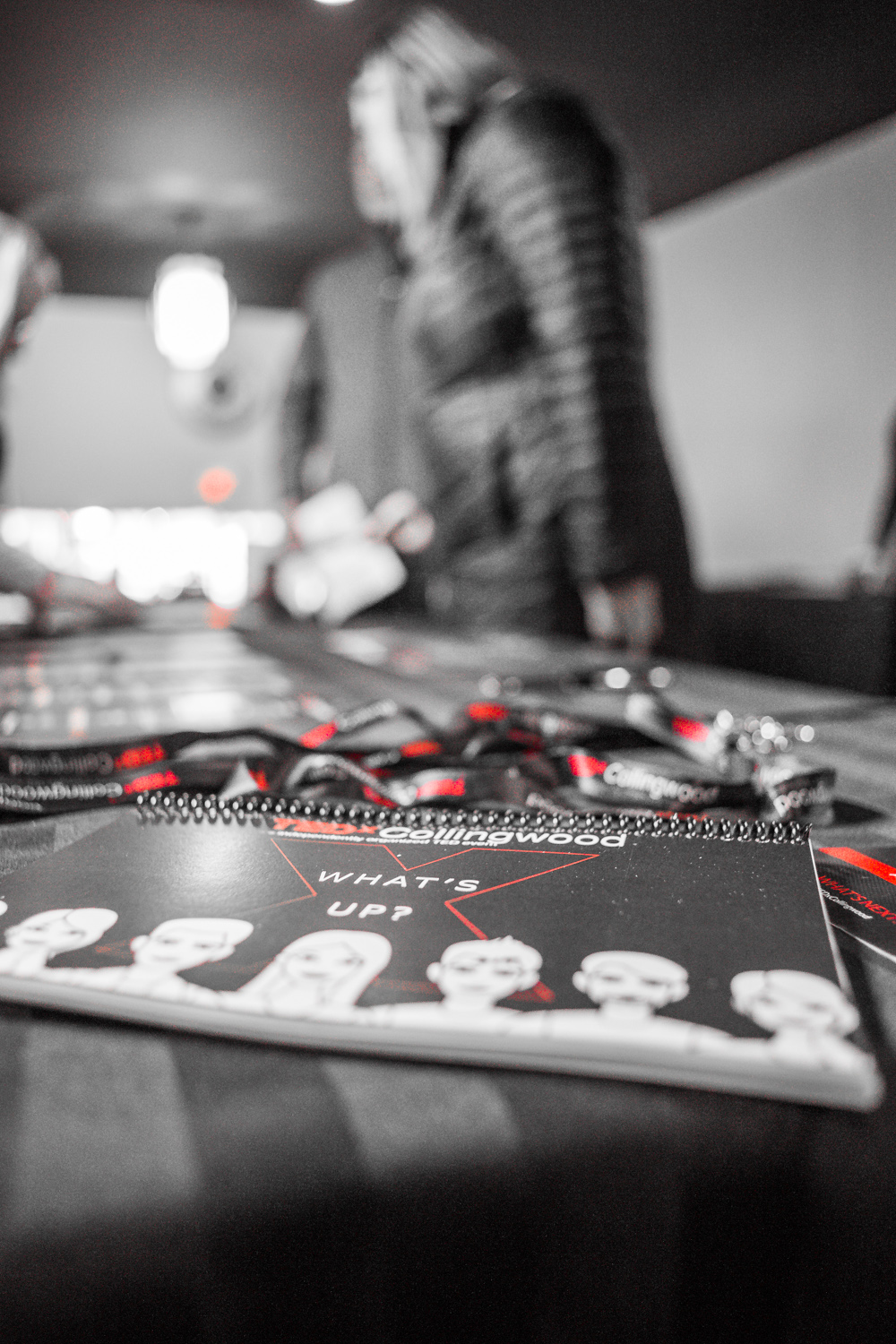 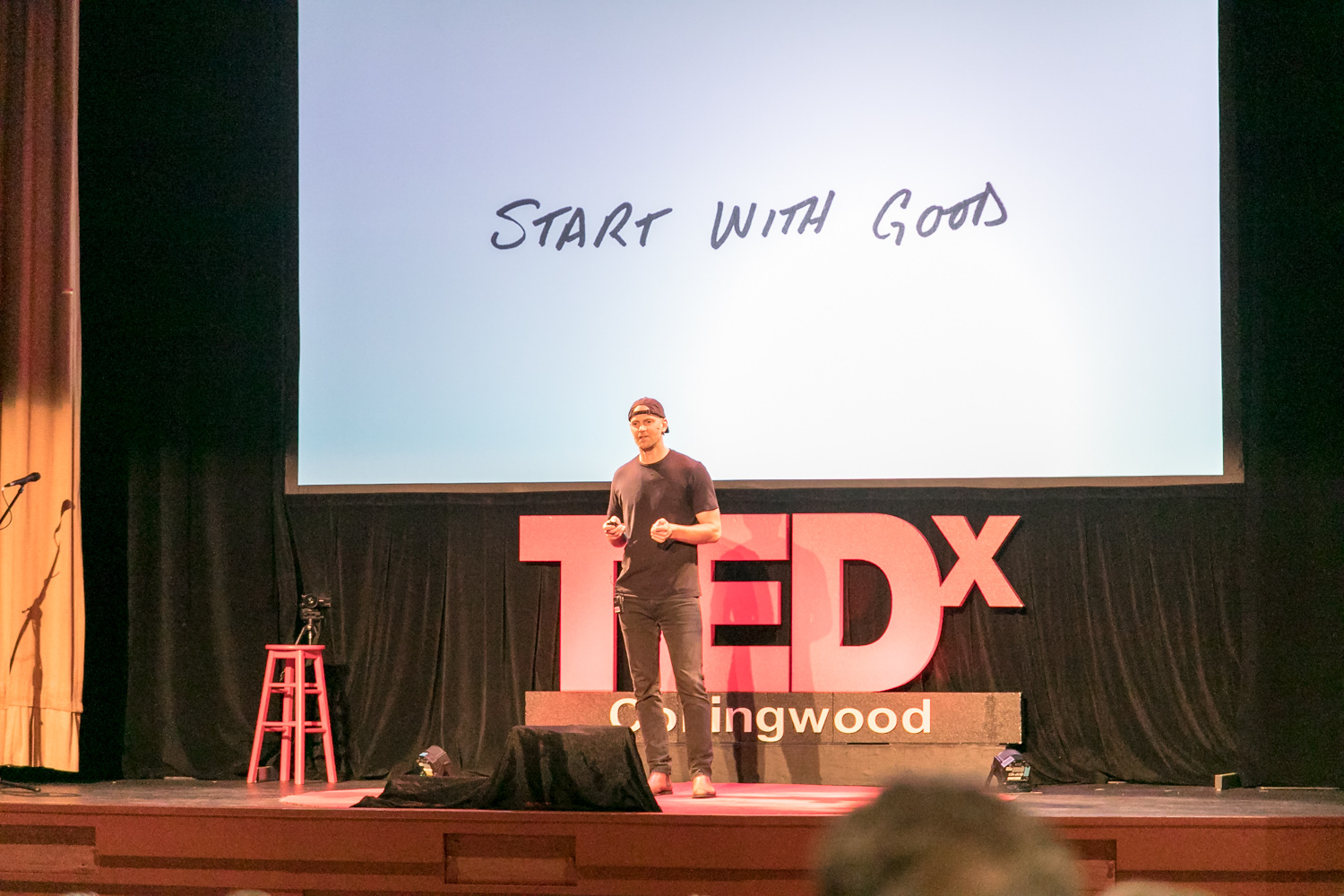 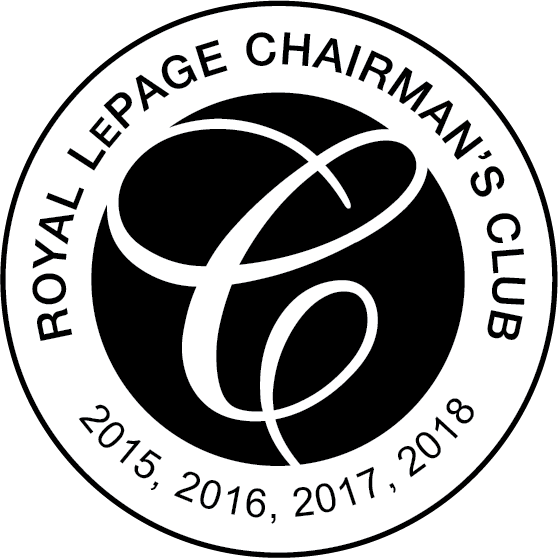